Liverpool expected to stand pat before end of transfer window 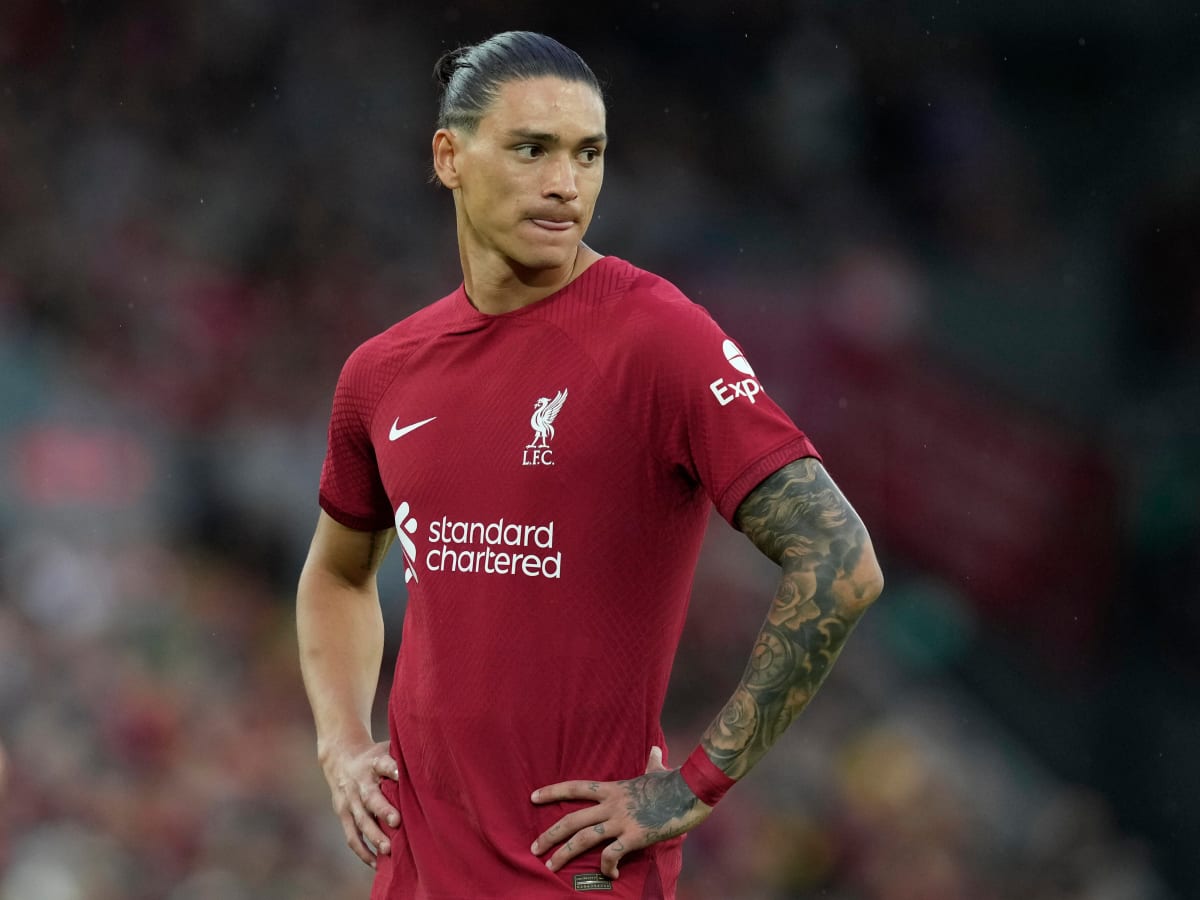 Liverpool expected to stand pat before end of transfer window

After watching the club fall out of the gates to the tune of two points from two games, Liverpool fans are concerned. The Reds have looked lethargic in both games. Against Fulham, they looked scared of a team who pressed them fearlessly. Against Crystal Palace, they looked slow and lacking in ideas. In both games, goals conceded have sent the team on a bit of a tailspin.

To the worry of some fans, this season already feels more reminiscent of the 2020-21 season, where the Reds only made the UEFA Champions League late in the season and won nothing, than more successful years under Jurgen Klopp.

A one-paced midfield filled with similar players and injury prone creators is worrying fans. So, too, is the prickly responses from Klopp whenever he is asked about addressing holes in the squad. Some worry that too much faith is being put in the failed projects of Naby Keita and Alex Oxlade-Chamberlain. Both are approaching the end of their Liverpool deals, and have spent most of their time at Anfield injured, inconsistent, or out of the team.

The physically robust midfielders, like Jordan Henderson and James Milner, are ageing and both share more profile similarities with holding midfielder Fabinho than would be liked. All three are non-contributors for the most part when it comes to goals and assists, which can be problematic. Playmakers Thiago and Keita are unreliable from a fitness perspective, and in the case of Keita from a performance perspective too.

Youngsters Harvey Elliott and Curtis Jones offer excitement, but both have come through injury issues – Jones has trouble with niggling knocks, Elliott is not long back from a serious injury. In short, the Liverpool midfield – Fabinho aside – pose more questions than answers.

Klopp and co. though seem happy to continue without any more additions to that part of the team.

When you become a club record signing and the hgeir to the throne of a club legend like Sadio Mane, a fast start is needed. In Darwin Nunez, the fiery Uruguayan made that fast start with debut goals in the Charity Shield and then Premier League. His Anfield debut, though, will go down as a horror show.

The striker looked out of sort, failed to link up properly with his teammates, and missed several really good chances. His petulant, embarrassing headbutt on Joachim Andersen, though, will already have fans asking questions. Is Nunez ready for the league? Can he be trusted to handle top centre-halves if a journeyman like Andersen can cause so much commotion?

According to teammate Harvey Elliott, though, there is nothing to worry about. The youngster noted regarding the sending off: “It’s not his fault to be honest because we conceded the goal in the first half, which put us in that situation. For him (Nunez) it’s a learning curve and for the team it’s our fault, it’s not just him, it’s everyone’s fault.

“We’re instantly around him trying to lift him up. Obviously, he’s very down in the changing room feeling sorry for the team and thinking it’s his fault, which it’s not, it’s all of our faults.”

That is a very good attitude to have, and one that will be needed to lift spirits after a poor start. With so much building on this season, Reds fans want to see more – from everyone – to help ease worries that the midfield simply is not fit enough, or good enough, to compete for major honours.

Time will tell, but for now Liverpool look to be willing to see how their current assortment of midfielders work together before adding in the future. 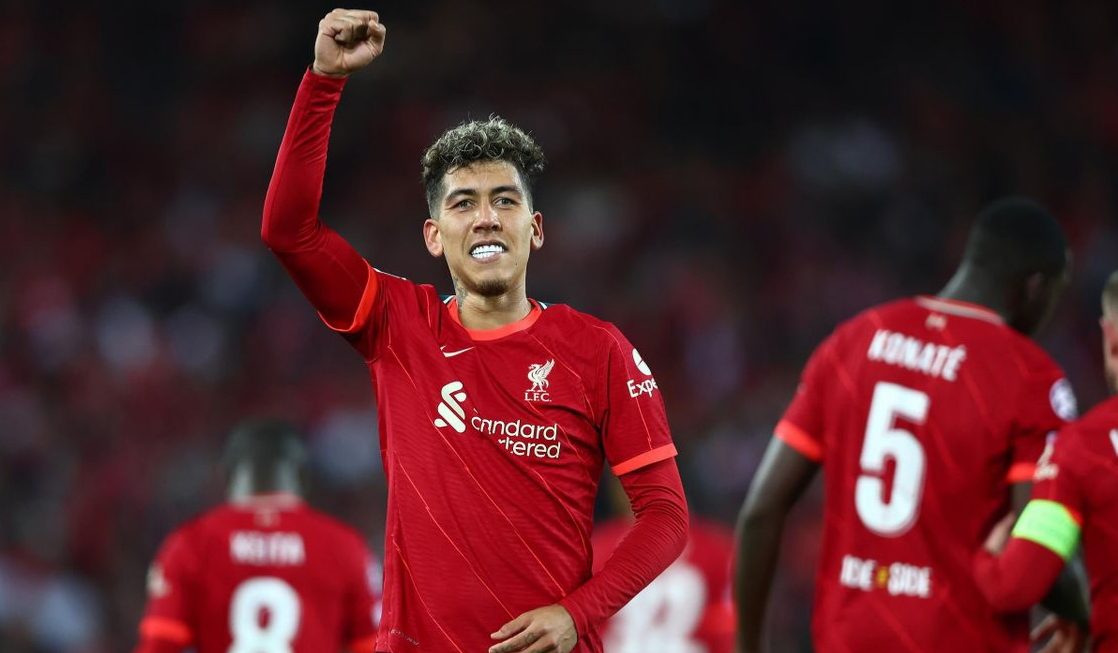