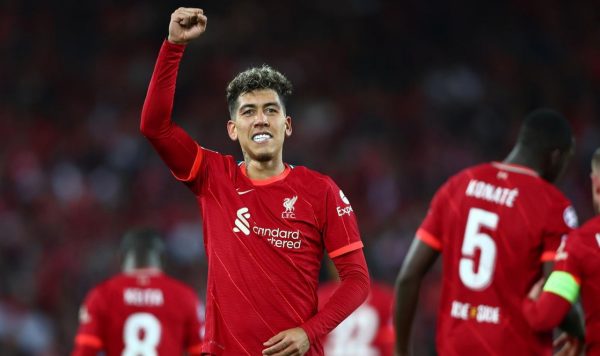 From the minute the full-time whistle went in Paris and Liverpool lost the 2022 UEFA Champions League final, the mood has been downbeat. Fans have been worried about a few issues for a while now. An overreliance on certain players, and a midfield that looks one-paced in some positions and outdated in others. Throw in […]