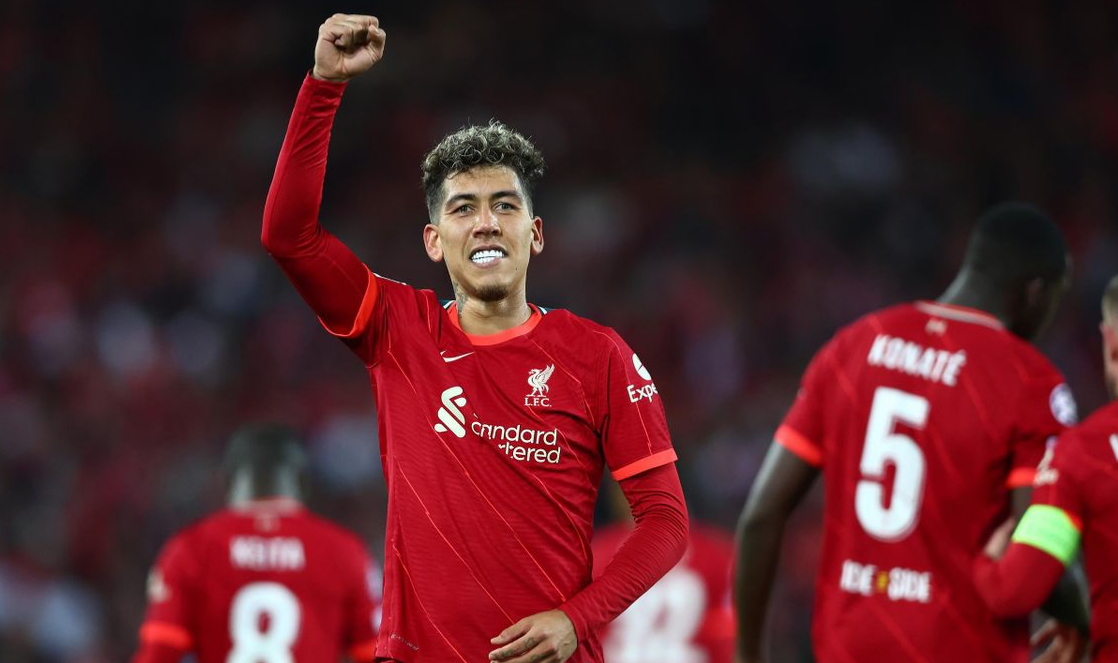 From the minute the full-time whistle went in Paris and Liverpool lost the 2022 UEFA Champions League final, the mood has been downbeat. Fans have been worried about a few issues for a while now. An overreliance on certain players, and a midfield that looks one-paced in some positions and outdated in others. Throw in the fact that over half of Liverpool’s senior midfielders could now be described as injury prone, and there are problems.

The arrival of Darwin Nunez, an exciting striker to replace the legendary Sadio Mane, was seen as a positive. A goalscoring debut in the Charity Shield and then Premier League had fans excited, but a ridiculous headbutt to get sent off dulled expectations. Two draws and a loss, and about fifteen minutes of cohesive football across the three games, has fans naturally worried. Transfers are hoped for, but Liverpool have rarely done business late in a transfer window.

Given the awful start and fears that the Jurgen Klopp era could be under threat of fizzling out early, though, reports suggest the Reds could get a move on and make a signing or two before the end of August. While at the moment these are only reports, rumours of bids for the likes of Frenkie de Jong and Jude Bellingham has fans licking their lips.

One report suggests that Liverpool will move on Naby Keita, the midfield flop who has exasperated as much as he has excited. A return to Germany with Borussia Dortmund is on the cards, with Liverpool keen to use Keita to try and land a deal for Jude Bellingham as early as this summer. Though unlikely, it is something that the Reds are believed to be exploring to ascertain how realistic a deal would be.

Another worry for Liverpool is the drop off in their forwards. From the looks of it, Mane was the main forward given how disjointed and unappealing the attacking play has become in pre-season and so far in the regular season. Roberto Firmino, a Reds icon in his own right, has not really been the same since the 2019 UEFA Champions League win.

Though never prolific, the Brazilian has stopped scoring goals at even a respectable level. His output has become quite poor, to be frank, and it has left Liverpool looking at other options. Though Firmino masked the lack of goals with huge amounts of work elsewhere, that has become less apparent in recent seasons as injury and a general lack of impact become commonplace problems for the forward.

Reports, then, that Liverpool will look to make a move for a midfielder could see the Brazilian used in some form of swap deal. This would see the Reds look to move on from the Brazilian and bring in a midfielder with the funds. One name also being linked is Leandro Paredes, though most reports suggest the Argentine is closer to joining Juventus than moving to England.

For now, things look worrisome for Liverpool. This is as bad as they have looked since Jurgen Klopp came in, arguably. New blood is needed, but there might not be enough time to strike the deal needed.