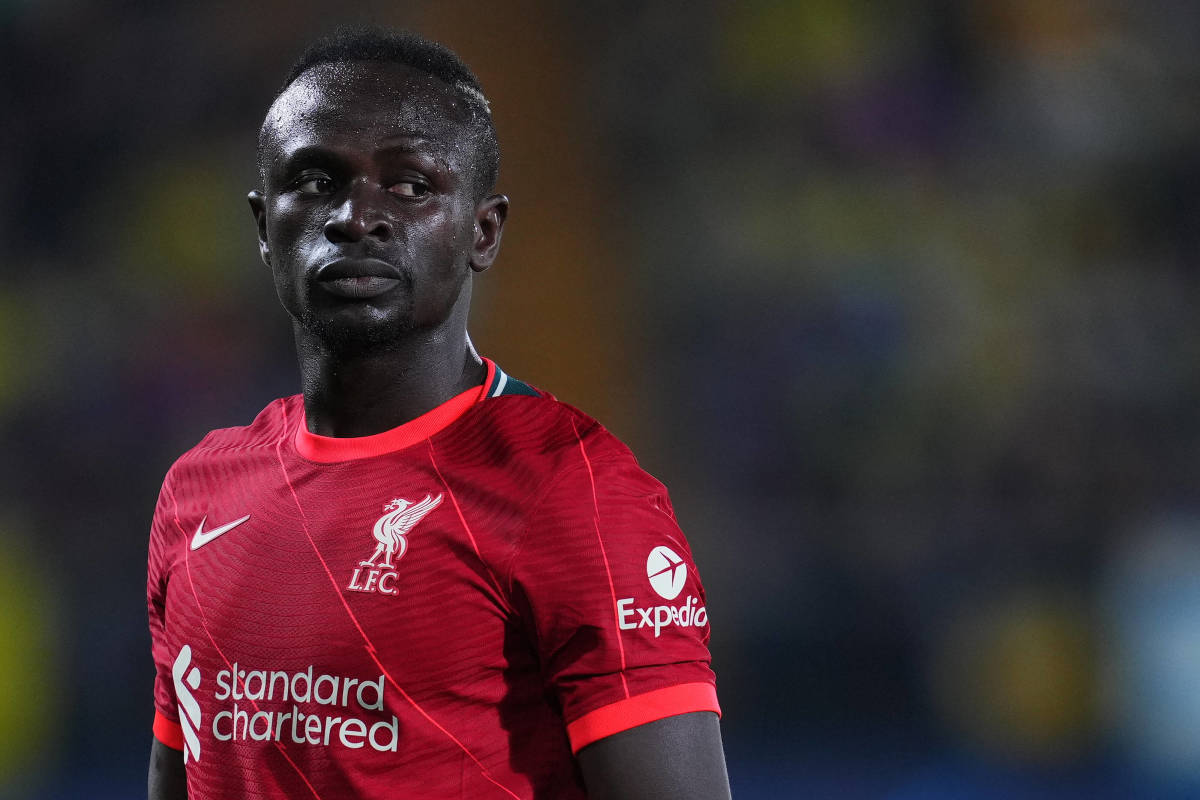 With a club that has won a league title and been just short in three of the last four seasons, Liverpool have always been confident of their pulling power. The Reds also can boast a UEFA Europa League final and three UEFA Champions League finals since 2016. That is an incredible feat, and a sign that the Reds are very much seen as one of the crowning elite in the modern game. However, even they have their limits in how long they can keep a player or how much they can pay.

In some cases, the latter issue could see them lose out on players to Real Madrid, Barcelona, or Paris Saint-Germain. Often, though, the sporting project and the chance of playing in England for Jurgen Klopp is enough. One thing that cannot be helped, though, is when a player simply decides they want to live out a childhood dream and/or take on a new challenge in a different country.

And it is that exact problem that Liverpool are facing this summer. Mohamed Salah is the most publicised potential exitee, with his contract up in 2023 and no signs of a new deal being put together just yet. More worryingly, though, is the radio silence on a new deal for Sadio Mane.

The Senegalese AFCON-winning hero has been linked with a move to Germany with FC Bayern for some time. And with Robert Lewandowski set to depart Bavaria, the noises are only getting louder that Bayern see Mane as their ideal replacement.

Liverpool would be loathe to lose one of the key faces of the Klopp era. If they win the Champions League on Saturday, though, could their forward stars decide that it is time to move on and try out something new?

Fee expected to not be enough for Liverpool to replace

Even more annoyingly, the players age and contract situation means a fee smaller than €50m would be expected. That would represent a paltry return on a player who has been one of the most important signings in modern club history. Reports in Germany suggest the player can “really imagine” himself in a Bayern shirt, and that talks with his agent are progressing well.

This would come as an absolute hammerblow to the support. If Salah were to leave too it could shake the very foundations of the Klopp era. While Luis Diaz has been in fine form since arriving in January, he has nothing like the cache and the history with the club that Mane – and Salah – both have.

Liverpool, it is believed, are not too worried about the situation. However, they were also believed to be serene about the Philippe Coutinho situation and that played out poorly for the Reds. The worries of losing one of their most important players in Mane could not be ignored. If the player was to move on this summer, it would represent a body blow – victory in Paris or otherwise.

To compete domestically and in Europe, players like Mane are invaluable.