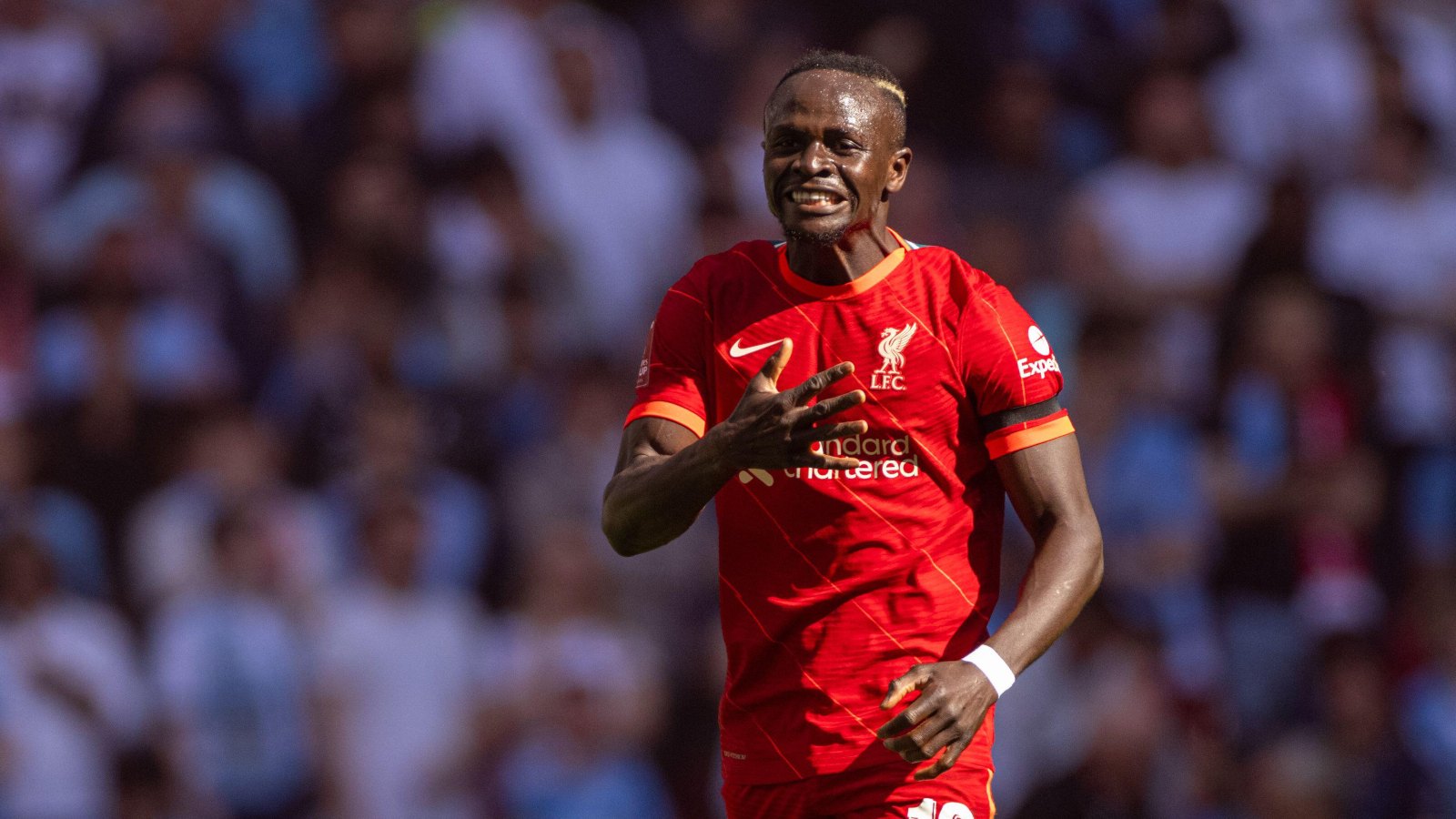 Losing a European final is never easy, but Liverpool have often found ways to cheer fans up quickly after an exit. In 2018, the signing of Fabinho soon after laid the foundations for the UCL-winning team of 2019. 2022, it is hoped, will follow a similar pattern – though, so far, the news has been all negative. Exits are coming thick and fast, and the news that club icon Sadio Mane has asked to leave is a major worry.

The Senegalese is keen to leave England and try out a new experience, and is being heavily linked with FC Bayern Munich. The Reds are not happy to sell, but will likely to do so out of loyalty to a player who has given so much in six years at the club. Had his shot that hit the post gone in under Thibaut Courtois, he could be leaving as a double European champion with the club.

Now, he will depart with a successful season, but one full of ‘what if’ moments that might linger for a long time. The loss of Mane – arguably the first of Jurgen Klopp’s great signings – will mark the end of an era and the beginning of a new one. Partly, though, this is why Klopp signed a new deal until 2026: change was coming, and it was important that Liverpool navigated said change properly.

However, this could be one of the most important summers of the Klopp era. Losing a hero of the support in Mane will be a hammerblow. The worry is, though, that it makes other stars of the team think about whether or not they might find something else outside of the Merseyside area.

Other news that should worry the club, too, is reports that Mohamed Salah is keen to stay in England. That might sound like good news – but this remains the case even if he leaves Liverpool in 2023. This would mean giving up a club legend to a domestic rival, and seeing them likely regret the decision forever. With Mane leaving, signing Salah to a new marquee contract should be the utmost priority.

Losing both players in the space of 12 months would undoubtedly derail the entire Klopp project. It would be a major blow, and would likely put the German closer back to the days of rebuilds as he had to deal with Borussia Dortmund. Naturally, both player and club want to avoid this – but unless Liverpool stump up the reported £20m-plus per season, they could lose one of the most important players in modern history.

Hopes exist that the threat of signing for a rival is simply another way to convince Liverpool to pay up what Salah is worth. Reports, though, suggest that both parties are still miles apart when it comes to the wages that would be involved. Mane leaving for a fee would be bad enough – losing Salah for nothing in 2023, to a rival, would be catastrophic. 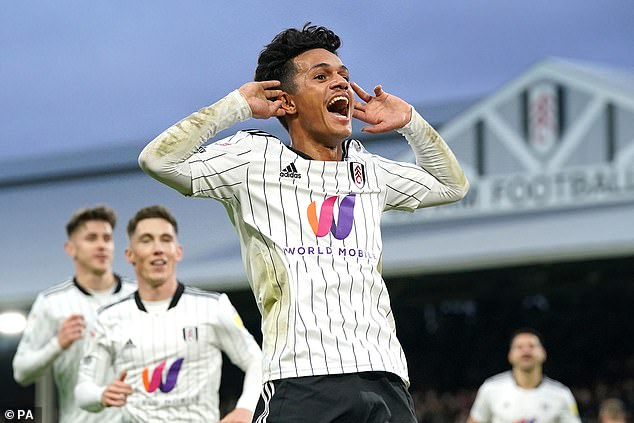