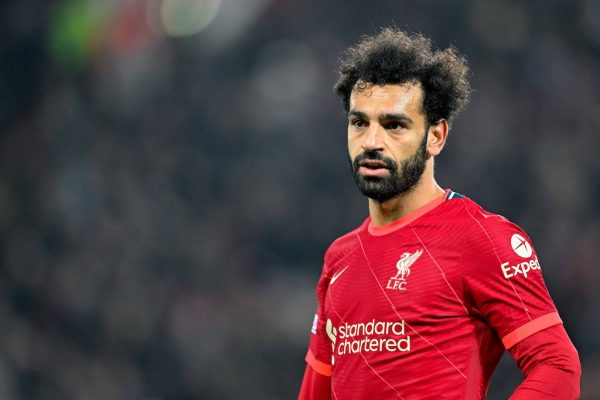 Mohamed Salah is an Egyptian professional footballer who currently plays for Liverpool and the Egyptian national team. He was born on June 15, 1992, in the city of Nagrig in northern Egypt. Mohamed Salah’s career was mostly influenced by two coaches, Jose Mourinho and Jurgen Klopp. The first because he “drove” him from Chelsea, and […]