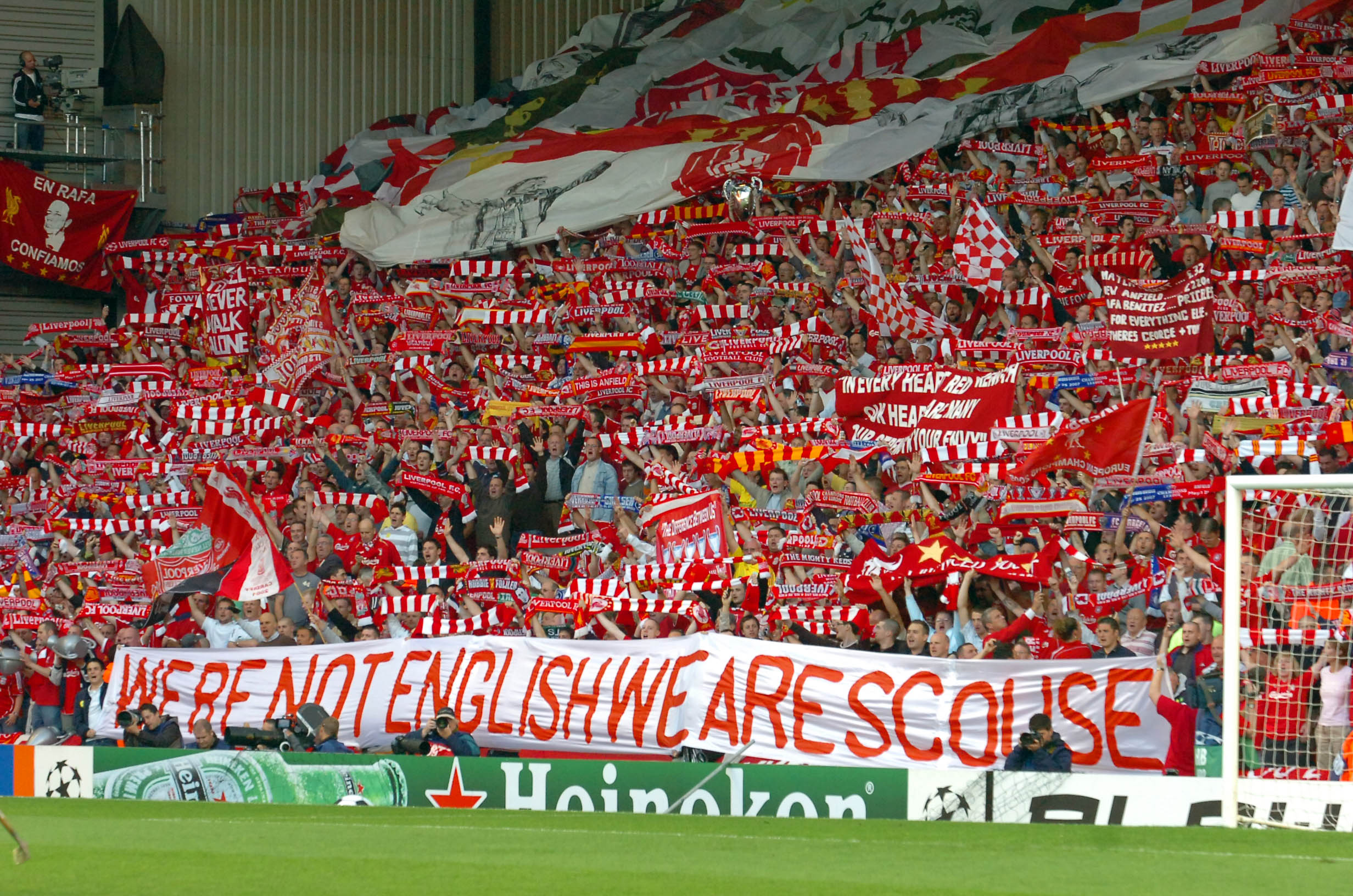 Liverpool is in the third final of the UEFA Champions League in the last five years, after they beat Villarreal 3:2 tonight.

But, if some Liverpool fans were asked at the halftime of tonight’s match if they agree to go further and to penalties, they would agree without a doubt. That is how Liverpool was bad in the first half, and that is how Diaz brought a turnaround in the second, but also the desperate goalkeeper Rulli who gifted two goals to the Reds…

Stadium “De la Ceramica” has turned into a small «Anfield» tonight. Villarreal started strongly from the first minute, while the first 45 are probably the worst from Liverpool in the era of Jurgen Klopp. Liverpool did not look like themselves, too many mistakes in defense, midfield without enough aggression and good balls forward, which is why the trio of Salah, Mane, Jota was completely cut off. Believe it or not, Liverpool did not have a single shot within the goal of goalkeeper Rulli.

When all is said and done, Liverpool outscored Villarreal in three of the four halves, but it seemed that one bad half would come to its head tonight at the stadium “De la Ceramica”. The Reds hung in Villarreal, they were on the verge of elimination, but they consolidated at half time, made some good moves, and were lucky somewhere, so they reached the Champions League final.

Villarreal played probably the best half-time in the club’s history, but they forgot everything they showed in the first half and in the second half, conceded three goals and were deservedly eliminated.

Liverpool will play in the final against the better team from the duel between Real Madrid and Manchester City. In the first match between these two teams, the English team won 4: 3. The rematch is on Wednesday in Madrid.

The final is scheduled for May 28 at Stade de France in Saint-Denis commune in Paris.

But Klopp and his players can’t celebrate to much as they have another match that is important to them as it is final. Liverpool will face Tottenham this Saturday in 36 round of Premier League. Liverpool must win if they want to keep up in the title race with Manchester City. The Reds are 2nd on the table with only 1 point less then Manchester City.

Also, in less than 10 days Liverpool will face Chelsea in the FA Cup final on Wembley. The Liverpool players are the finalists of the FA Cup of England, as they beat Manchester City 3: 2 in the semifinal at Wembley. Liverpool will play for this trophy, which was won by the Leicester City last year, after ten years. Liverpool has won the FA Cup seven times, and the record holder is Arsenal with 14 trophies. The final match is on May 14.

And since Liverpool has already won Carabao Cup earlier this season in the final on Wembley against Chelsea it means that Klopp’s team is in tight race for 4 trophies.

The Liverpool fans will certainly have stressful ending of this season. But for now their team is doing great and they have even one more thing to celebrate.

Just a day after Liverpool beat Villarreal in the first game of the Champions League semi-finals with 2:0, this news arrived that delighted Reds fans!

The agreement is that Jurgen Klopp will remain the manager of Liverpool even after the expiration of his previous contract, which was supposed to end in 2024 and Klopp will stay for two more seasons until 2026.

Klopp came to Liverpool on October 8, 2015 after seven successful seasons at Borussia Dortmund. Before that, he was manager of Mainz, which he promoted to the Bundesliga and brought to the European scene for the first time in the history of the club. In the seven years in Liverpool so far, Klopp has won five trophies – the Champions League, the FIFA Club World Cup, the Premier League, the League Cup and the European Super Cup.

He won the League Cup against Chelsea this season. He will soon have the FA Cup final (again against Chelsea), the final of the Champions League and the fight for the Premier League title (four rounds before the end, he is one point behind Manchester City).