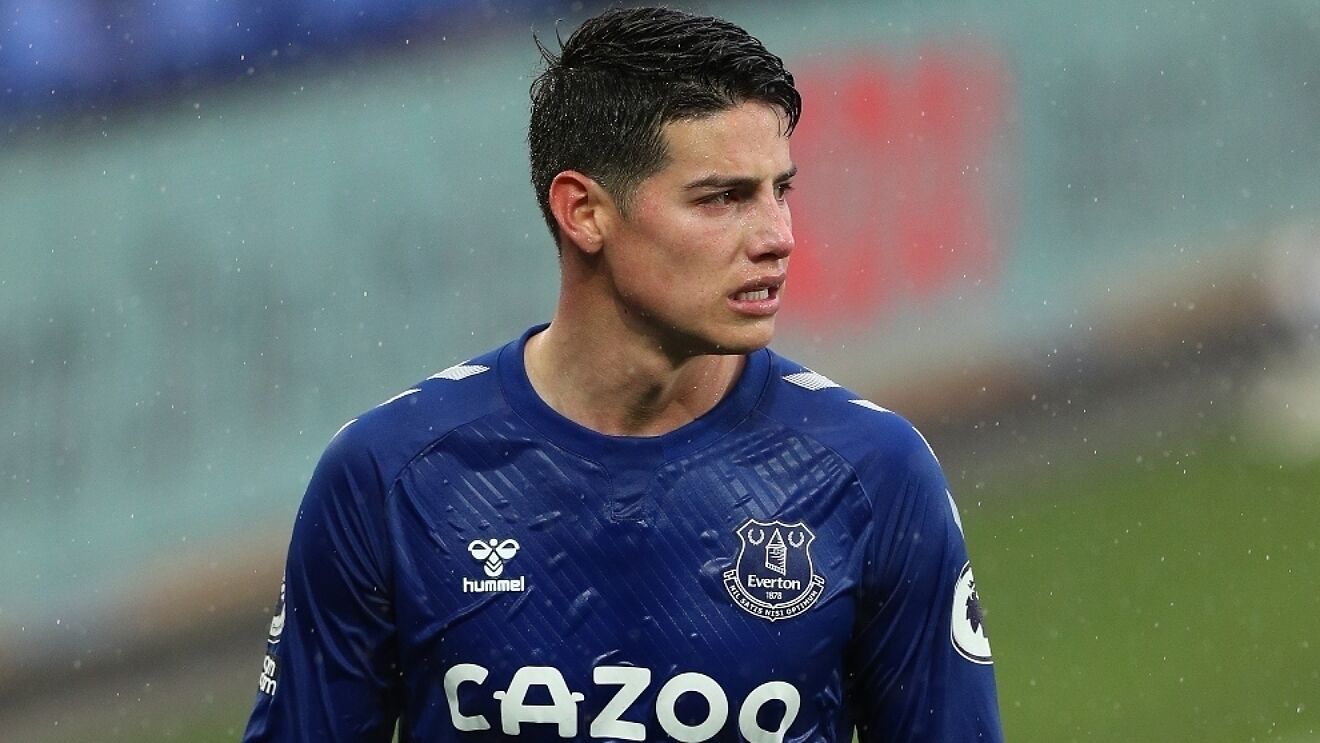 When you play for a club like Real Madrid, it is naturally expected that you become a fan for life. Very few players are lucky enough to wear that famous white shirt; Los Blancos fans expect anyone who does should never forget the pride that it brings. However, for one player who wore the white of Madrid for several years, the acrimonious nature of his exit means it is hard to cheer on his former club.

James Rodriguez was, at his peak, regarded as among the premier playmakers in world football. A spell after 2014 until about 2018 seen him regarded as a truly elite talent. The Colombian made his name first in Portugal with FC Porto and then with AS Monaco, before moving to Madrid to great fanfare. His time after 2018, though, has been blighted with injury, frustration, and inconsistent form.

A recent spell at Everton, though, was seen as fruitful before a fallout with then-coach Rafael Benitez seen him move on. Now plying his trade in Qatar, but keen to get back to Europe, Rodriguez was asked about his thoughts on the upcoming UEFA Champions League Final.

Given he won the competition four times in Madrid, his opinion should be considered quite valid. However, the former Toffees player and former Madrid man surprised many by suggesting he is backing Liverpool in the Final. While unlikely to win him any friends either in Madrid or across Stanley Park, he gave his reasons.

Why is James Rodriguez backing Liverpool in Paris?

In a recent interview with Cadena SER, Rodriguez pointed to the presence of compatriot and friend Luis Diaz at Liverpool as the main reason. As the new face of the Colombian game, many expect Diaz to be the future face of South American football – at least in Colombia. Rodriguez is obviously a fan, and said he wants to see his compatriot lift the UCL trophy as he did.

Playing over 130 games for Real Madrid, where he contributed over 70 goals and assists, Rodriguez was expected to give the diplomatic answer and back his former club. At the very least, talk of a return to Everton meant that it was highly unlikely he would ever give the Reds his backing. In the interview, though, Rodriguez said: “Liverpool are going through a very good moment and they have Luchito Diaz there. I want Lucho to become champion.”

While this might annoy some who used to cheer his name from the terraces, it is clear that Rodriguez wants to see Colombian football, as opposed to any former employers, benefit from the showdown in Paris.