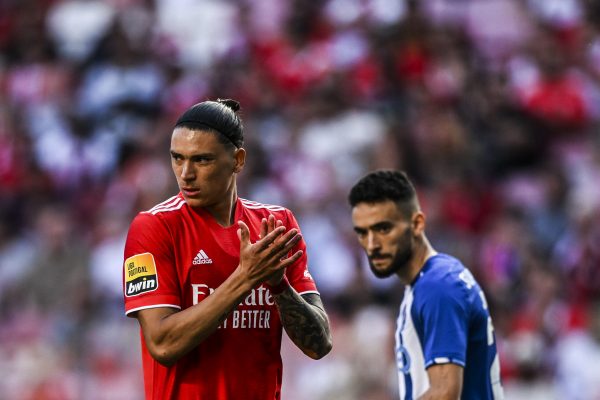 Having watched reports of players ready to leave the club filter through since the defeat in Paris, Liverpool fans need a lift. Well, news that the club is potentially in talks with SL Benfica over star striker Darwin Nunez would definitely lift spirits. The Uruguayan has shown what he can do already, scoring against Liverpool […] 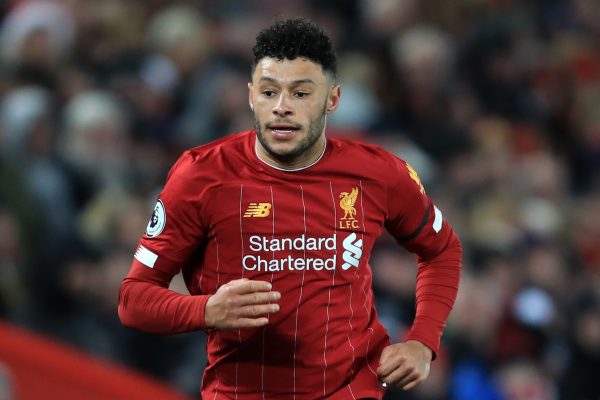 For anyone who watches Liverpool on a regular basis, it is clear that it is very hard to get into this team. Jurgen Klopp has an open door policy for any player, and will always look to give a chance to players in the squad when he can. This is why the likes of Divock […] 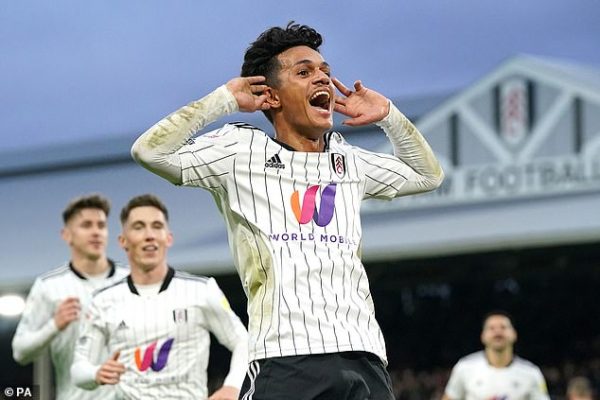 The Liverpool Football Club has finally confirmed the signing of young Portuguese attacker Fabio Carvalho who will join the club on 1st July. Liverpool failed to sign the 19-year-old earlier this year in January but the Club has finally managed to bring him to Anfield. The Reds have signed Carvalho for the next 5 years […] 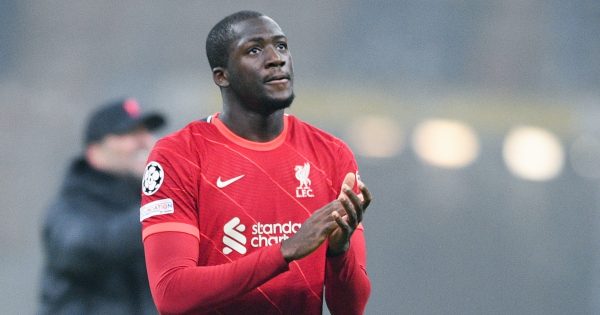 Having enjoyed a stellar first season in Liverpool that has really kicked into gear in 2022, Ibrahima Konate has a very bright future. The young defender has made up for a slow start to live at Anfield by scoring three crucial goals – one against Benfica, one against Manchester City in the FA Cup, and […]